Fixed the problem that crashed VPN.lat on iOS

Hello, a few weeks ago some of our users reported to us that when trying to select some servers in VPN.lat for iOS, the application was closing and they could not open it again. Today the problem[…] 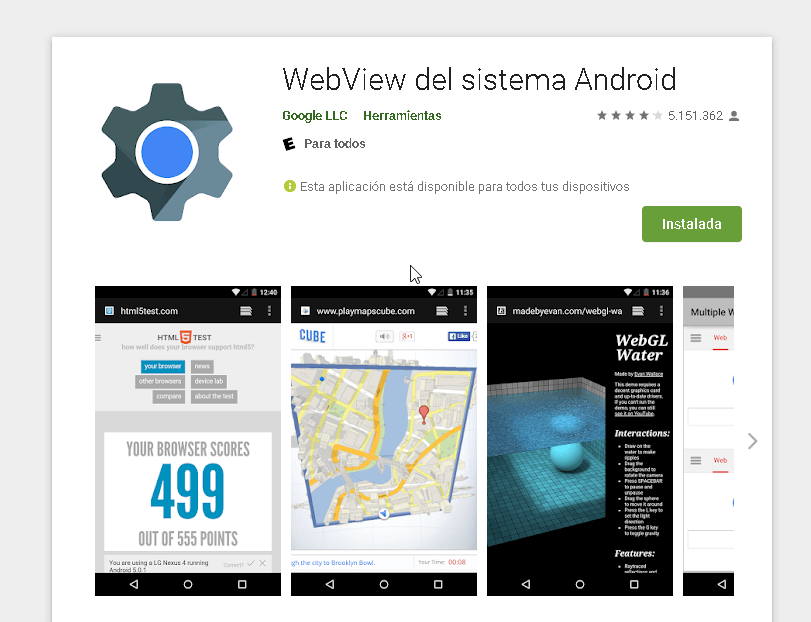 A large number of Android users reported multiple app crashes as of Monday afternoon. Engadget’s initial report mentions that users saw notifications of apps that stopped and could not be opened or did open, but their proper[…]

Hello dear user, a few days ago we launched version 3.8.3.5 of vpn.lat for Android and some users have reported that at the time of updating the application has stopped working when they want to enter a[…]

The VPN.lat team would like to thank you for being part of this community that has grown and will continue to grow together with you. It was a year of great achievements such as reaching servers in[…]

Hello everyone, today after several weeks of work we managed to launch a new version correcting the errors that caused vpn.lat to stop working on some devices with x86 and x86_64 processor on Android. In addition to[…]

VPN.lat started almost 2 years ago as a free, safe and reliable VPN service for Android and thanks to you: our dear users, we have managed to grow little by little, first by launching an iOS version[…]

Great news: We already have free VPN servers in 30 countries

Today I feel very excited to share that today we launched a server in the thirtieth country: Colombia. With this server we already have more than 70 free vpn servers in 30 countries. VPN.lat is a project[…]

Fixed the problem that crashed VPN.lat on iOS 10 Jun 2021