Some may be surprised to read that VPNs (Virtual Private Networks) are actually prohibited in some countries. Although the number of countries that outright prohibit the use of VPNs is small, others strictly regulate the industry. Here are the list:

Belarus
For years, the Belarusian government has worked to limit its citizens’ access to the outside Internet. It banned both Tor and VPN services in 2015, but it appears that Belarusians have found ways to get around the technological and legal barriers.

China
China may have gone the furthest in banning and blocking VPNs and Tor of any government. The Chinese government requires all VPNs to be licensed. Those who aren’t will have their accounts canceled if they’re in the country, or blocked if they’re situated elsewhere. China is one of the only governments in the world that has complete control over all local Internet service providers, and they employ deep packet inspection technology.

Iran
Iran attempted to prohibit access to VPNs based in other countries in 2013, allowing only VPN providers that were regulated and registered with the Iranian government to operate. While it is illegal to sell or promote VPNs, and persons can be prosecuted for using one, VPN use by citizens and even government personnel is still fairly prevalent.

Iraq
In order to combat ISIS’ online presence, the Iraqi government has gone to extremes, prohibiting not only VPN services and social media, but also implementing nationwide Internet outages. Despite the fact that ISIS is no longer a threat, the country’s severe Internet prohibitions remain in place.

Oman
In 2010, Oman approved legislation prohibiting the use of VPN services. Anyone who breaks this law faces a fine of 500 rials (approximately $1,300). Companies can request for a permit to use a VPN that has been approved by the government. If a corporation is found to be infringing the law, it will be fined 1,000 rials.

Russia
Russia has taken a number of legal steps to restrict free speech and information access both within its borders and online. The Yarovaya Law was passed by the Russian Duma in 2016, requiring VPN services to register with the authorities and log their users’ internet activity. Another rule passed by the Duma in 2017 required licensed VPNs to block their users’ access to certain websites that the Russian government had banned. Those who did not comply were subjected to bans.

Turkey
In 2016, Erdogan’s regime began restricting VPN and Tor services. Turkey is now deploying deep packet inspection techniques to detect and block VPN and Tor traffic, similar to China. In Turkey, the rule of law has collapsed, and using a VPN connection can flag you as a person of interest to government enforcement. In Turkey, though, VPN use is extremely common.

Uganda
Ugandans have increased their use of VPN services in response to the recently enacted social media tax. The Ugandan government retaliated by ordering that VPN services be blocked by local Internet service providers. In Uganda, there is presently no legislation prohibiting the use of VPNs, although this is changing.

United Arab Emirates
The UAE updated its rules in 2016, making the use of a VPN service to “commit a crime or prevent its detection” illegal by up to 2 million dirham ($540,000) in fines and temporary jail. While VPNs have their benefits, the UAE has explicitly banned VoIP conversations and a number of websites, including certain French TV stations and Netflix. It is against the law to use a VPN to access a restricted website.

Fixed the problem that crashed VPN.lat on iOSJune 10, 2021
Advantages of buying flights with a VPN for Android and iOSSeptember 13, 2021 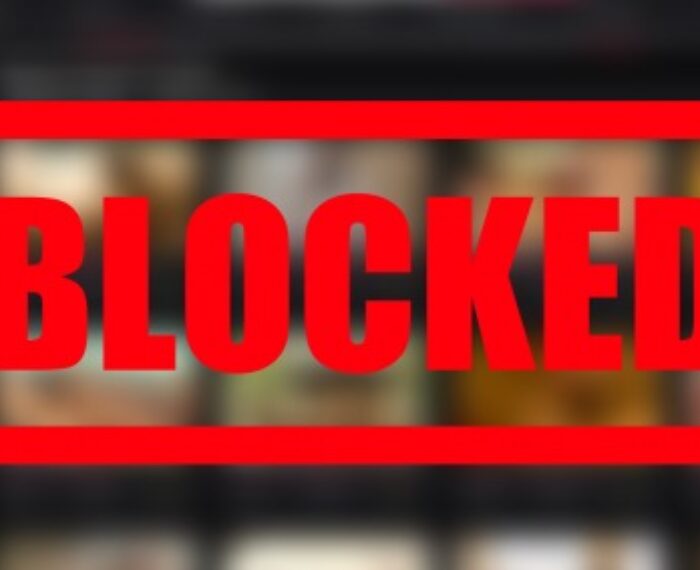 How to block spam calls on Android and iOS?